There are no gardens in the list. Choose them in our catalogue.

There are no chosen events. Take a look to our calendar of events. 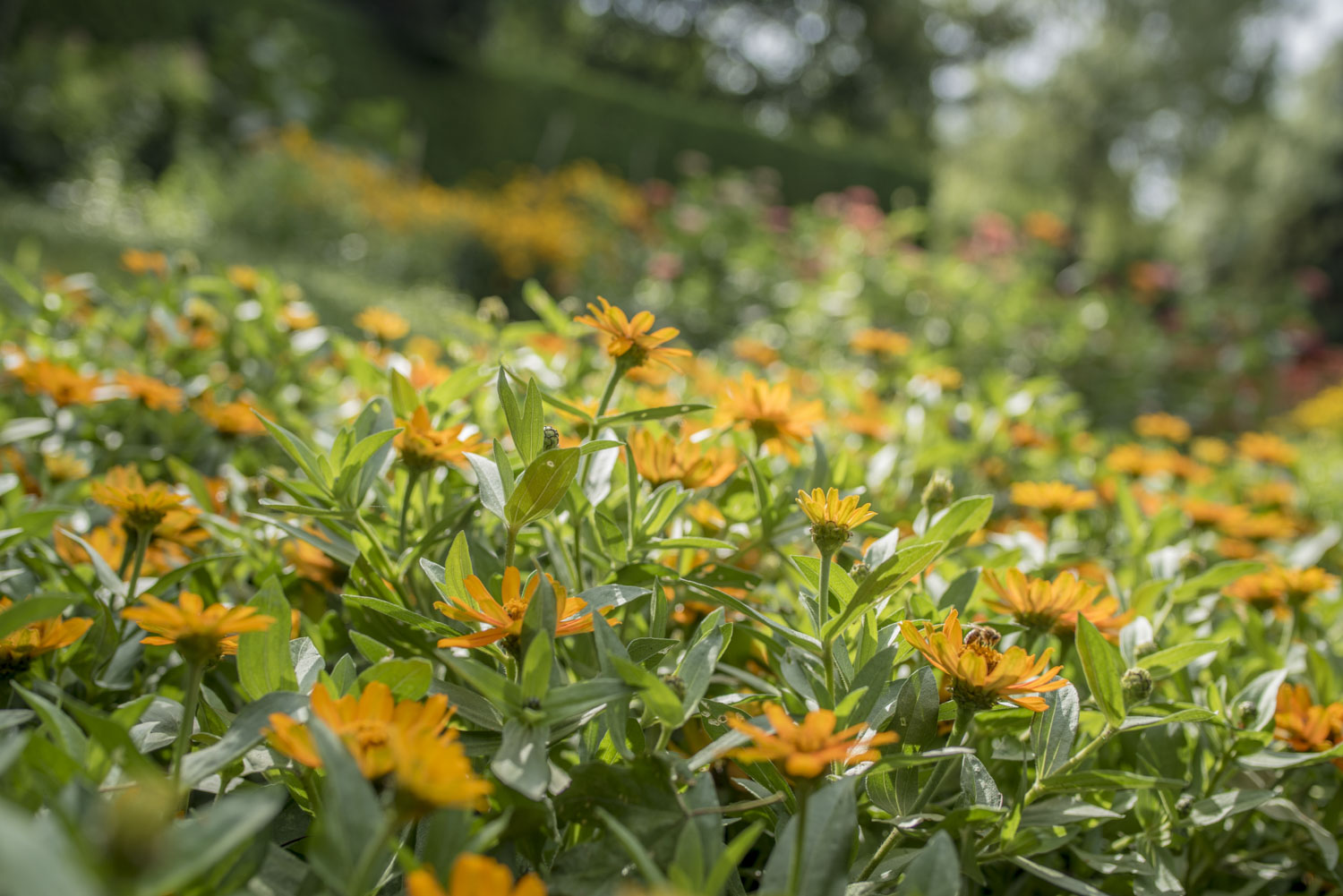 You Are Here: Home / Stories / Where the grapevine flourishes, so do people

Where the grapevine flourishes, so do people

People and wine have flourished in the fertile and hospitable region of South Moravia and Lower Austria from time immemorial. It is no surprise that archaeological findings document the oldest settlements in the country. This exquisite, intoxicating potion, the result of a combination of the local fertile soil and plenty of sunshine, has a beneficial effect on the countryside and the local people. It is the same today as it was in the past.

South Moravia and the Lower Austrian Weinviertel (wine quarter) form the north-western tip of the Pannonian Basin – the fertile lowlands between the Alps and the Carpathians. Even though the grapevine continues to flourish here, it has not always been the case. This land’s knack of producing exquisite grapes could only begin to emerge after Emperor Marcus Aurelius Probus had allowed the planting of vineyards in Pannonia to secure employment for soldiers in peacetime 1700 years ago. Up until that time, vine growing was the privilege of the centre of the Roman Empire, Italy. The barbaric regions north of the Alps were not worthy of this honour. Probus’s successor proclaimed him a god for his abilities as ruler and military commander. Today though, sitting with a glass of fine Veltliner, we might debate whether or not he was included among the gods for a certain other fortunate decision.

The picturesque lanes of wine cellars are one of the many captivating pictures of the Moravian-Austrian border. The cosy and friendly atmosphere of historical and modern wine cellars can be enjoyed in hundreds of lanes of wineries with cellars in Moravia and up to ten times that number in Lower Austria. In the Czech Republic, villages such as Bořetice or Pavlov are famous for such wineries, whereas on the Austrian side, it is Pillersdorf, Maiberg, Poysdorf and many other villages whose architecture and cultural life revolves around wine. In the Podyjí National Park we can find one of the oldest vineyards in Europe, Šobes. The location of the site is unique in its situation, comparable to that of the Rhine or the Rhône valley. We can learn more about the specific influence of microclimate in Angergärten Unterretzbach.

Those who seek to learn something new while stimulating their senses will not be disappointed. At the Museum of Villages of Southeast Morava in Strážnice, you can learn about the development of wine-growing in South Moravia from the oldest times to the present day. There are, of course, wine tasting tours and a stylish restaurant as well.

A small vineyard in the Gothic castle Kámen in the Highlands Region was founded as recently as 1999. The varieties grown there are frost-resistant and can be grown with hardly any chemical protection. This is an example of the modern trend of bio-wineries. An organic approach to cultivation is also the style of the winemaker Karel Parbus from the Wein4tler Bauerngarten. There, one can see a historical wine press, as is the case at the chateau in Mikulov.

The garden where we let nature do its work

The House of Liechtenstein – an aristocratic family from Central Europe

Adventure in the Garden: When Children Bloom!

Art in the garden

Water in the garden - ornament and brilliant technical work

Places of peace and inspiration

Rarities in the fruit and vegetable garden

A natural pharmacy in the garden

The Story of the Garden

Herbs: Pleasure and Profit from the Garden

Where the grapevine flourishes, so do people 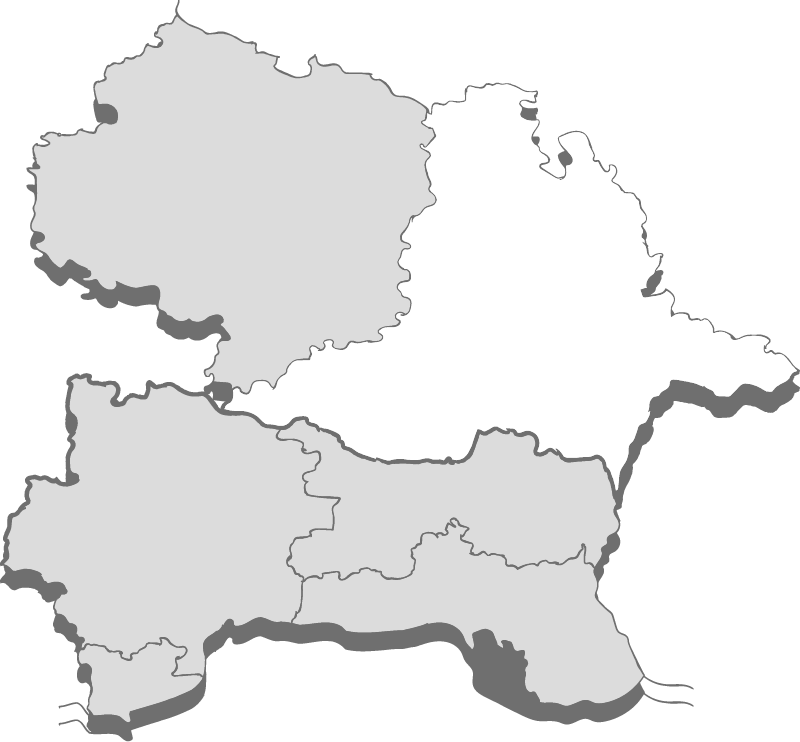 Our heritage:
where the past
meets the future